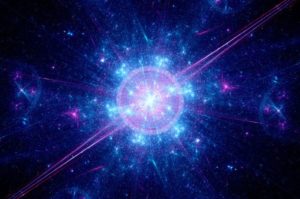 The Big Bang – unfolding Universe. It doesn’t just expand, it continues to unfold. It is an ongoing explosion. We live in its dynamics. Dark matter, the force expanding the Universe – is an acceleration of the Big Bang. And it has a folding mechanism. Just as destruction, rebirth and continuation are laid in Creation. Black Holes – Universal vacuum cleaners, absorbing one another. One of them will collect everything and concentrate it again in one point of unimaginable density. It will fold and unfold again, splashing stars and galaxies far beyond its limits. The Universe – is a throbbing Heart of God. 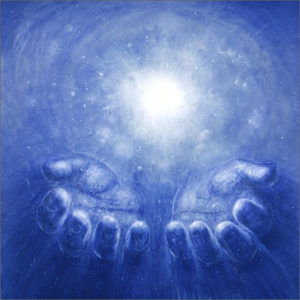 With each blow, it explodes and contracts. Star systems, matter, being, we are this Heart.  It will beat in the catastrophe and triumph of Creation, in a deadly battle with primordial chaos, with inconceivable will to be, always! The Heart of God is too great to vanish in the ageless darkness. The darkness, that gave birth to Light will never get it back.

And in the ocean of Multiverse, in infinite nesting, in duality of being, perhaps there is one more Heart, that will answer Him – a paired Universe. And then such bang will start, that the denial will fuck up! Two-Universe will merge into eternal IS with new laws. “And there will be a new heaven and new earth”. This is inevitable, because everything has a pair. 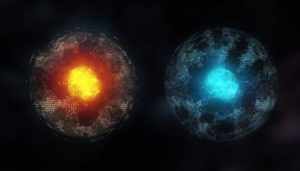 It hasn’t come in our prophecies, yet. We are used to thinking, that God loves us, as if we are the center of the universe.  But this is an exaggeration, God loves by us, because we are the Heart of God. He evolves, wins and screams from pain in us, in every atom of His Creation. This is our common fight. And indeed for love He needs someone greater. A Heart of Hearts. 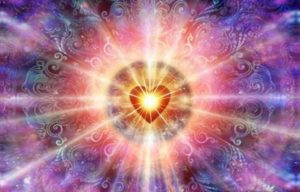 Do you think it is beautiful? It is even more beautiful than you think.

Modest note, that we were included into the list of best web development companies/Top Web Development by version of DesignRush.